Two recipes in one week – whaaaat?! You’d think I was some kind of food blogger or something. To be fair, this is more of a “non-recipe” than a recipe, and requires basically zero effort.

I eat dinner solo typically twice a week – on Tuesday nights, Jeff goes to Quizzo, which is near our office (we work in the same building), so he usually doesn’t come home before heading to the bar. And then on Wednesday nights, Jeff has a standing dinner date with his mom – I join them on occasion, but they typically eat before I even leave work, so I generally let them have some quality mother/son time alone.

I’m a huge fan of eating “non-dinner” when I’m by myself as discussed here (I love nothing more than a cheese plate, and I’ve been known to eat a full bag of frozen veggies and, like, some popcorn for dinner), but since it became a twice-weekly situation, I needed to figure out something a bit more nutritious and substantial. I went through a brief stint where I was working evenings on Tuesday nights and I’d usually stop by Honeygrow before heading home to finish work, but I’m back to working all days and I figure it’s a little wasteful to get takeout every week when we already eat out or order takeout at least once a week together, and I can just as easily whip something up.

Enter Trader Joe’s Cowboy Quinoa Burger. I originally grabbed a box of these as an impulse buy and didn’t expect much from them, but they’ve become my new favorite convenience meal. I rotate between these guys and turkey burgers (also from Trader Joe’s), but the cowboy quinoa burgers really hit the spot and are actually easier/quicker to throw together. Here’s what I do: 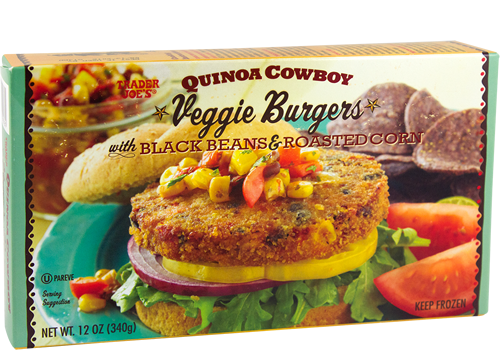 Take a cowboy quinoa burger out of the freezer and pop it in the microwave for 1 minute. While it’s in the microwave, heat a little olive oil or cooking spray on med-high in a skillet (I like to use my cast iron for this). Separate a sandwich thin (Trader Joe’s makes decent ones, but I usually get the Arnold’s multigrain thins – I find the Trader Joe’s ones are harder to separate and tend to tear on me) and place it cut-side down in the hot skillet. After the minute is up, remove the burger from the microwave and place it in the skillet alongside the burger; season with salt and pepper. Remove sandwich thin to a plate (or paper towel, you do you) once toasted; flip burger after about a minute and top with a slice of cheese (my favorite for this is pepperjack, but I switch it up and use provolone or muenster every so often). Place 4 pickle slices on toasted bun; top with cheesed burger and avocado slices. Add a few dashes of hot sauce if desired. Devour.

I like to eat this with (defrosted) frozen edamame in the shells with sea salt, or sometimes I’ll nuke a bag of broccoli and eat that with it. It’s SO delish, it takes 5 minutes to throw together with practically no cleanup, and it’s relatively healthy. Win! 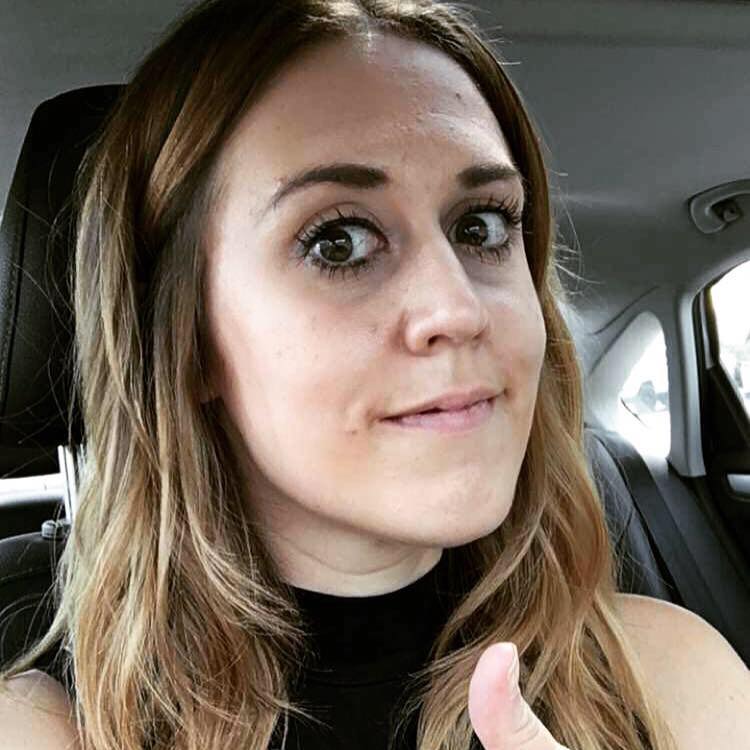