It may be the fact that this time of year is breathtakingly beautiful around these parts, but I’ve been feeling especially in love with my little corner of the planet recently. 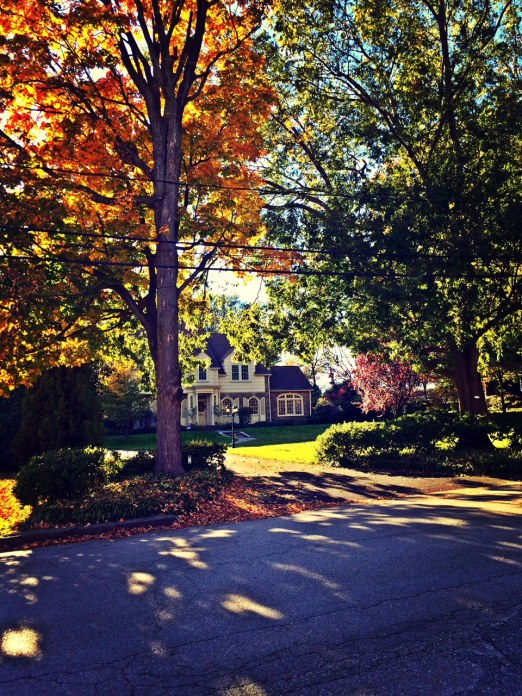 My very favorite house at the top of my street.

As many of you know, I grew up in Western New York (the Buffalo area). I often miss lots of things about it – all the lakes (GOD I miss the lakes), ski resorts every 5 steps (I don’t really even ski – there’s just something about resort life that feels really cozy and special), snow on Christmas (we rarely get snow around here until at least mid-January)…there’s a lot to miss. But now that I’ve been in Delaware for almost 9 years, it truly feels like home…and I honestly never want to leave (for full disclosure, when I refer to “Delaware” moving forward, I’m also referring to Delaware and Chester Counties in Pennsylvania…my house is about 5 minutes from the PA line, so we spend a lot of time just outside of the state). I’ve liked Delaware ever since I moved here, but since settling in North Wilmington, I sometimes get overwhelmed with love for my neighborhood just driving to the grocery store. It sounds totally goofy and a little nuts, but it’s true.

I can see these trees from my living room window, and I wait every year for them to turn the most vivid, firey red.

Sure, there are things about certain parts of Delaware I don’t love, but the good FAR outweighs the bad for me:

The cutest little creek a few blocks from my house where I walk Grooby.

I’ll stop babbling now, but I could keep going. All in all, I consider myself pretty damn lucky to have ended up settling where I did…thanks, Jeffrey! 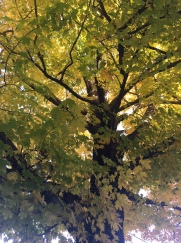 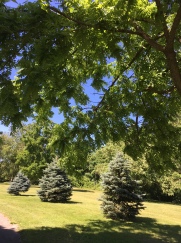 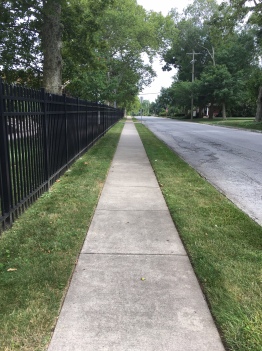